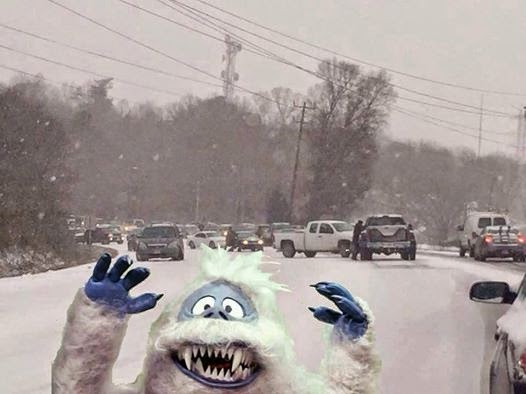 Webster’s dictionary defines winter as: the coldest season of the year, between autumn and spring, astronomically from the December solstice to the March equinox in the northern hemisphere.

That may be the official definition of winter, but as for me, and probably for several of you reading this, it doesn't come close to defining the kind of winter we have had this year. We have experienced a Polar Vortex, wind, snow, dead car batteries and robo-calls cancelling school, but on the bright side, the extreme cold may reduce the stink bug population.

Spring is defined as: the season after winter and before summer, in which vegetation begins to appear, in the northern hemisphere from March to May.

Again, this definition does not seem sufficient. Spring officially began a month ago, but with March coming in like a lion and out like one too, Mother Nature isn’t playing fair this year. Again, there is a bright side: they have added ten minutes to each school day rather than taking away from Spring Break.

The winter may have been harsh and spring has taken its sweet time arriving, but it’s better late than never and from the looks of things, spring may actually be here to stay.

It is time to turn this page on winter, or better yet, tear it out and rip it into tiny pieces, and try not to complain about the heat come July.
Posted by Gardening Under The Influence at 1:49 PM

Gardening Under The Influence
Our Nursery & Landscaping business is situated in the foothills of the Blueridge Mountains. Ponds and custom Water features are our speciality

Promote Your Page Too 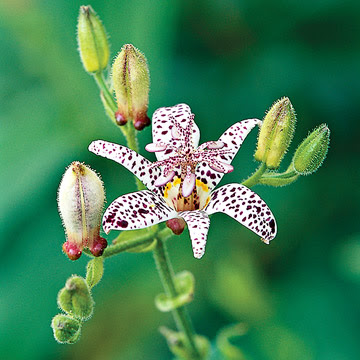 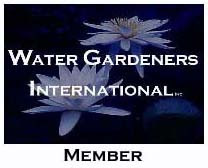